Following Bitner Group’s coordination of the successful 2020 re-openings of Seminole Hard Rock Hotel & Casino complexes in Tampa and Hollywood, Fla., the firm was called on to coordinate communications surrounding the reopening of the Hard Rock Hotel & Casino Atlantic City.  Bitner Group contributed to the creation and introduction of the “Safe + Sound” reopening protocols to ensure guest and team member safety at the casinos and related facilities.

Showcasing various visual components of the “Safe + Sound” Programs helped to build guest confidence in the casinos as safe destinations.

Our team emphasized the stringent procedures with videos of new thermal imaging for temperature screenings and utilized images of members of the newly created “Clean Team” constantly sanitizing various surfaces and areas while wearing their trademark bright green shirts as hero shots. In addition to the Florida markets, Bitner Group helped facilitate media for the reopening of Hard Rock Hotel & Casino Atlantic City on July 2, 2020. The casino, like all others in the region, was ordered closed by New Jersey Governor Phil Murphy on March 16.

During the 4-month closure, the “Safe + Sound” protocols were implemented, and our team crafted key messages for executives to discuss the program and wrote and distributed press materials focused on the program. These efforts resulted in guests feeling safe upon their return in July with an expectation that the new guidelines would be followed. Our agency also organized an opening day interview itinerary for the Chairman of Hard Rock International, Jim Allen, offering media the opportunity to create a deeper and more personalized story.

The reopening of the Hard Rock Hotel & Casino Atlantic City garnered more than $25 million in publicity value and 716 million impressions in national and regional television news coverage.  The approach enabled the Hard Rock Atlantic City to be the first (and in many cases only) stop television crews made when the State of New Jersey allowed casinos to reopen. 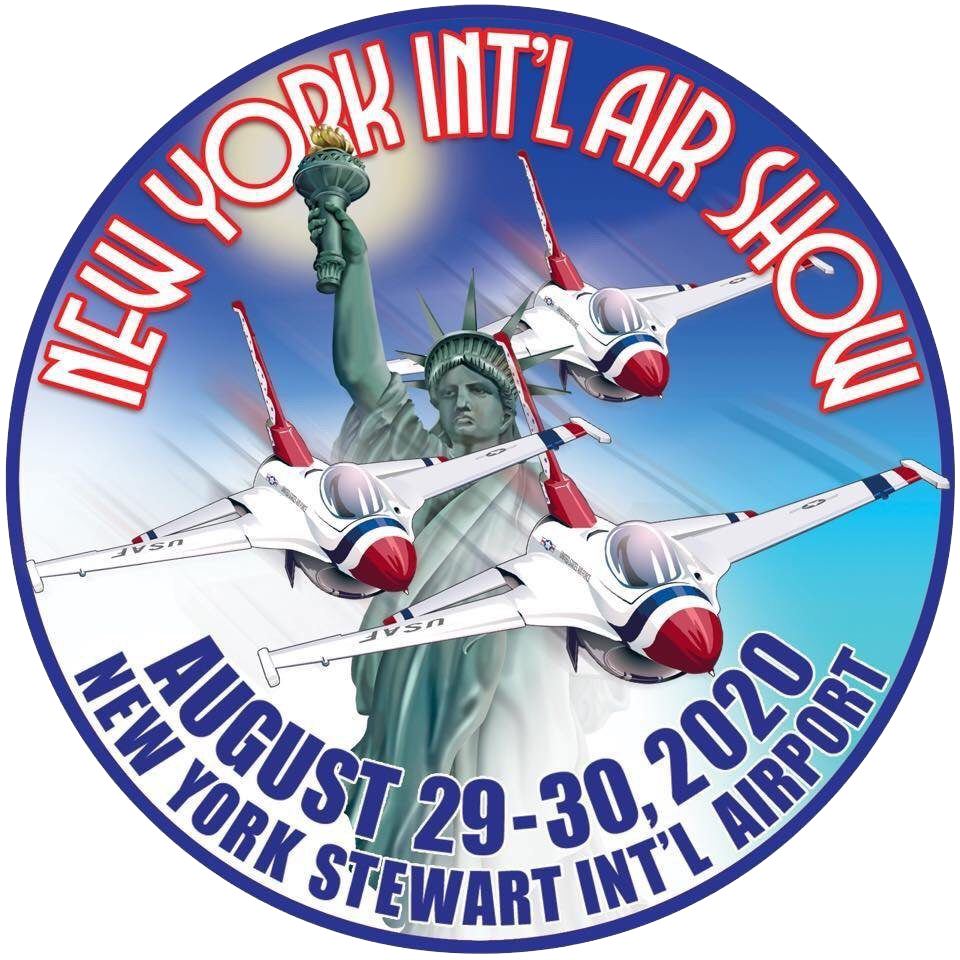